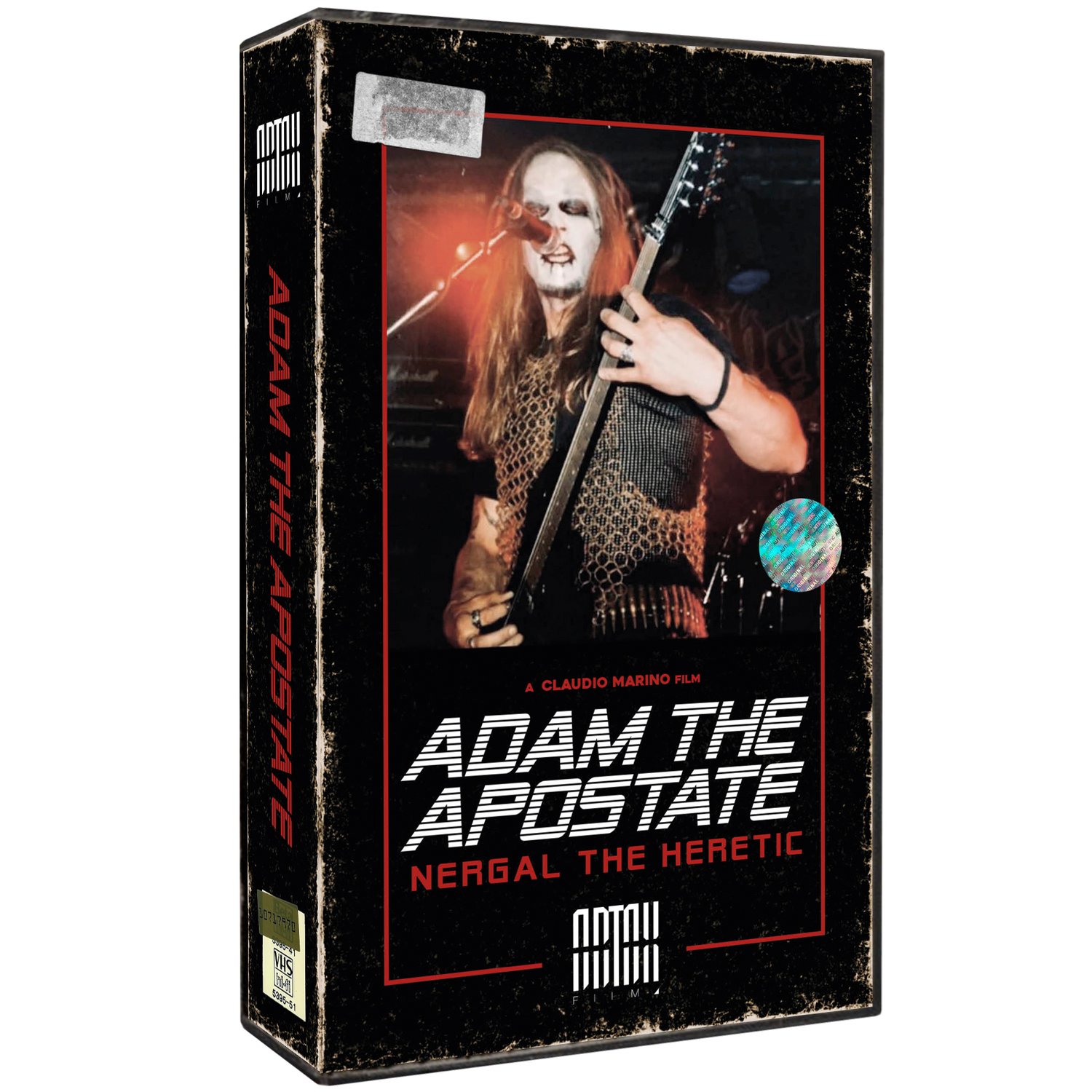 An exclusive collectors VHS edition of ‘Adam the Apostate'. Limited to 27 copies worldwide. Never to be printed again!

Each VHS comes with a photograph used in the actual film. Sizes vary and the photos can’t be chosen; they come in the same order as they appear in the film. First come - first served.

All copies are hand-numbered and come with proof of authenticity, signed by the director.

Part of the revenue of this edition goes straight to research for childhood cancer.