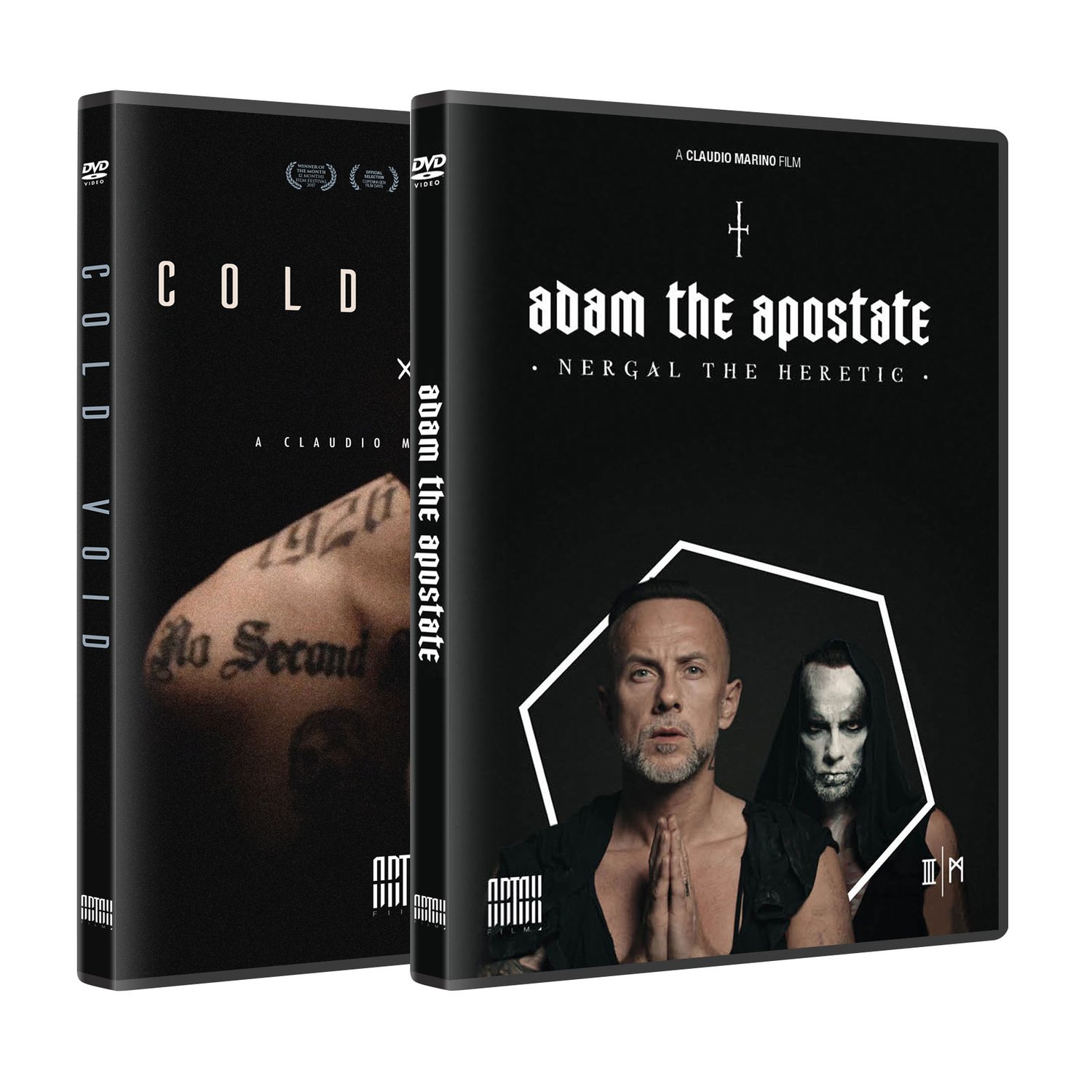 This is a pre-order that will be sent out til the 27:th of November!

This DVD have no region code and works worldwide.

The film is in Swedish with English, German, French and Spanish subtitles.

Total running time about 30 minutes. This is a PAL DVD that might not work in the US.