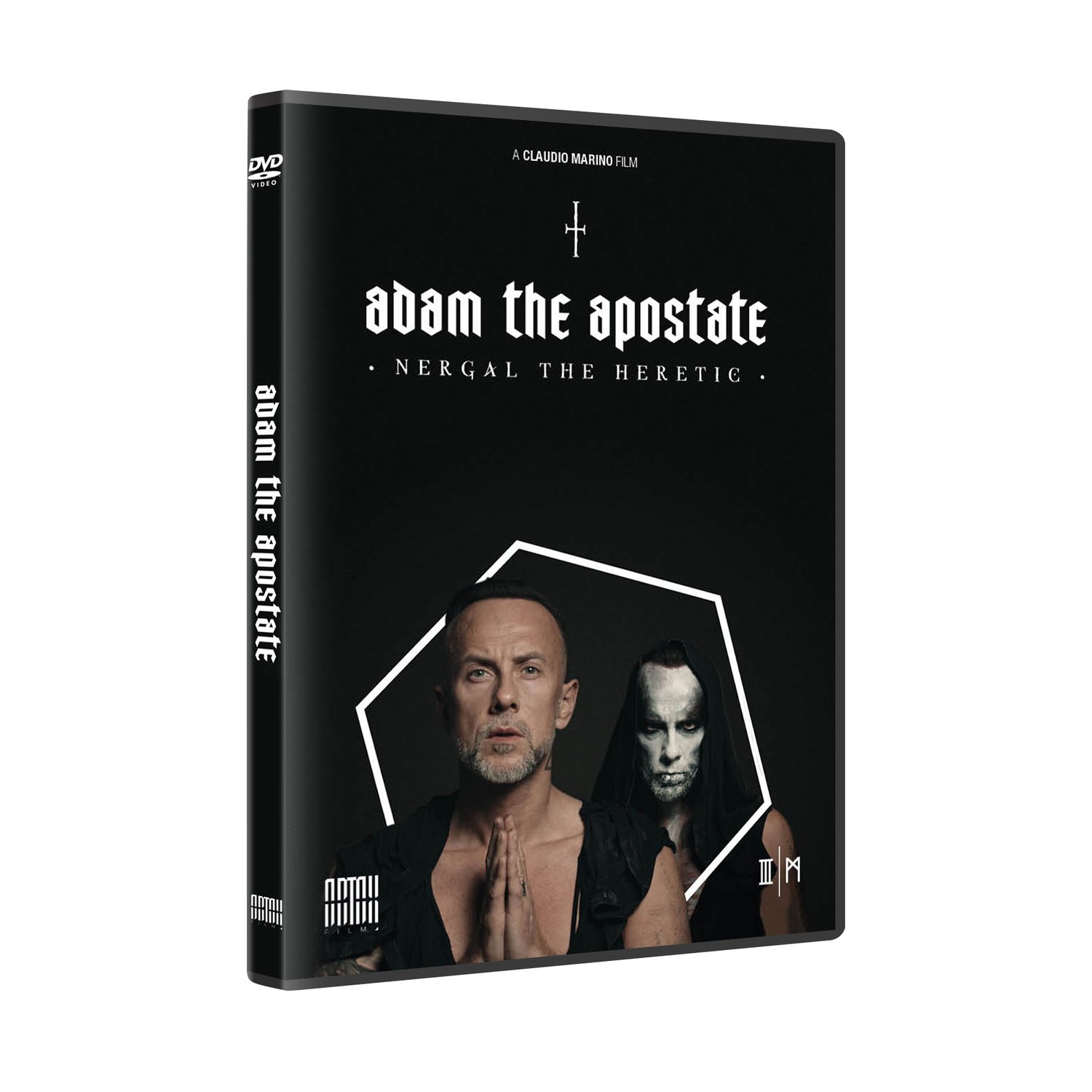 This DVD have no region code and works worldwide.